Temperature measurement is one of the most common and most important measurements in industrial processes.

Classical kinetic theory represents heat as a form of energy associated with the activity of the molecules of a substance. These tiny particles of all matter are supposed to be in continuous motion generating heat. Temperature is a measure of this heat.

There are several measurement scales F,C,K,R based on different reference points. In 1887 the IPTS was established, the last revision dates from 1990.

Depending on the measuring principle, continuous temperature measurement can be divided into two types:

A thermocouple is a device capable of converting heat energy into electrical energy. Its operation is based on the discoveries made by Seebeck in 1821 when he circulated electric current in a circuit formed by two different metals whose joints are kept at different temperatures. This current circulation is due to two combined thermoelectric effects: 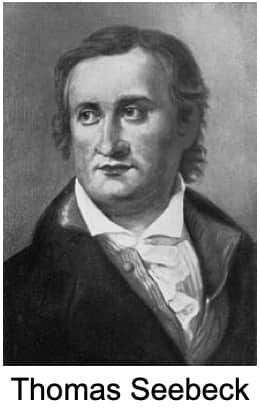 For temperatures below the phase change point the value of alpha is normally small, so the PEF is proportional to the temperature difference.

We can consider 8 types of basic thermocouple types T,J,K,E,N,R,S and B (listed in order of temperature). Their chemical composition is different for each of them. There are also other less used types such as Tungsten / Tungsten-Rhenium.

The T type thermocouple has a high resistance to corrosion by atmospheric humidity or condensation and can be used in oxidizing or reducing atmospheres. It can measure temperatures from -200 to +260oC.

The type J thermocouple is suitable for atmospheres with little free oxygen. The oxidation of the iron wire increases rapidly above 550℃, and a larger wire diameter is necessary up to a limit temperature of 750oC.

The type K thermocouple is recommended for use in oxidizing atmospheres and at working temperatures between 150 and 500℃. It should not be used in reducing or sulfurous atmospheres unless it is protected with a protection tube.

The most usual method is the cold junction compensation built into the instrument's amplifier.

The temperature at the joint is measured by a second measuring instrument. The output of this second instrument is used to calculate the voltage required ( Vrjc ) to counteract the effect of the compensating junction.


The connections between the compensation cable, the thermocouple and the instrument must be perfect, without splices in the compensation cable, using the correct wire and the whole installation must avoid the close passage by heat sources (the Thompson effect appears), if these recommendations are not complied with, direct current thermal stresses appear which give rise to a displacement in the calibration of the instrument.

The thermocouple is susceptible to industrial electrical noise because during operation it can generate voltages of 2 to 50 mv and is in an environment where large electrical machines can create hundreds of millivolts in the connecting cable. On the other hand the thermocouple working as an antenna can pick up electromagnetic radiation from radio television and microwaves. Hence it is required that the connecting wires are twisted together and inside a metal sheath which is grounded, that the measuring junction is grounded. In the case of the isolated connection, the assembly must be perfectly shielded and grounded, and the amplifier must have a good signal/noise ratio. 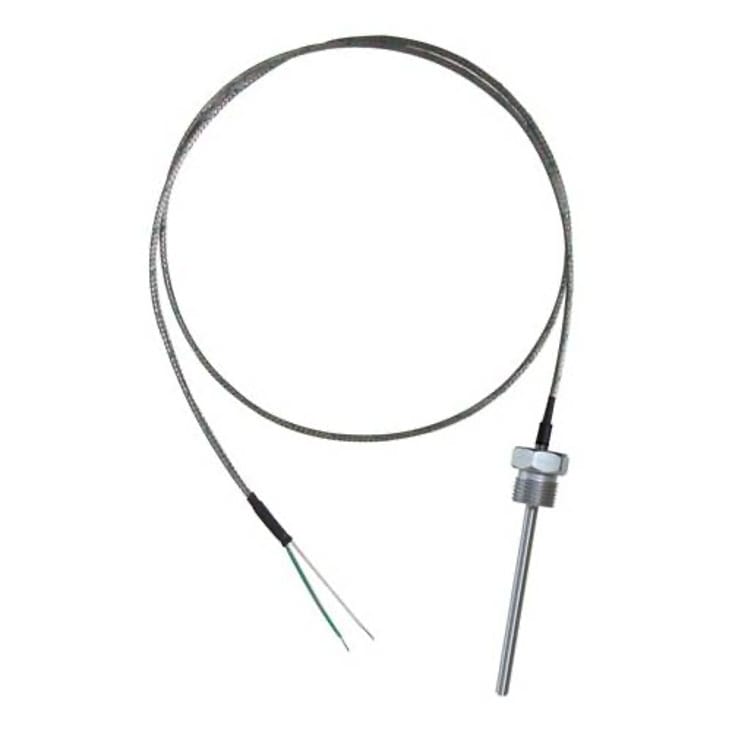 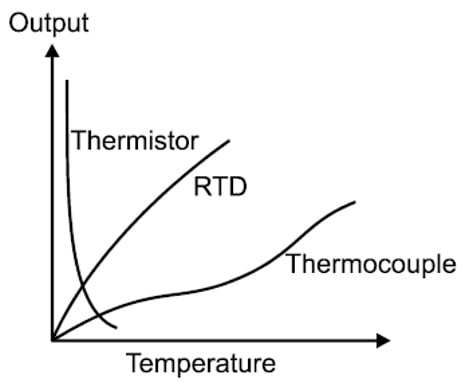 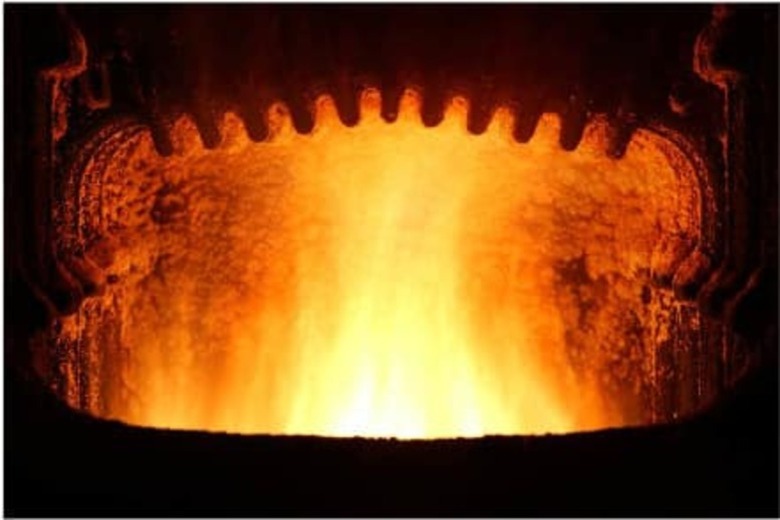 The tendency of electrical conductors to increase their electrical resistance with increasing temperature was first described by Sir William Siemens in 1871.

The resistive temperature detector is based on the variation of the resistance of a conductor (Ni, Cu, Pt) with temperature. Platinum is the material with the best performance: 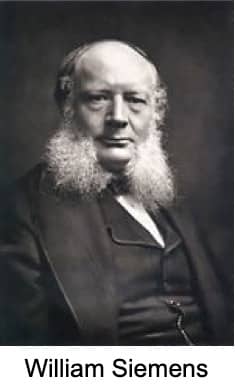 Platinum has a high resistivity, for the same ohmic value, the sensor mass will be lower, so the response will be faster. It has major span and a very linear and low sensitivity.


IEC 751 specifies the relationship between temperature and resistance for industrial platinum thermometers. The relationship is defined by the Callendar-van Dusen equation:

2 wire connection: The easiest (but least recommended) way is with only 2 wires. The resistance of wires R2 and R3 is inevitably included in the total measured value.

3 wire connection: The most common mode is with 3 wires, it solves the problem of the error generated by the wires quite well. If the resistance of the 3 wires is identical, and only then, the value of the resistance RPt can be measured.

4 wire connection: This is the most accurate way. The transmitter generates a constant current (0.1-1mA) through wires L1 and L4. The Digital Voltmeter has a minimum input impedance of 10 MOhm. The current flowing through the voltmeter (DVM) is very small which means that the voltage drop in resistance of wires R2 and R3 is practically zero. 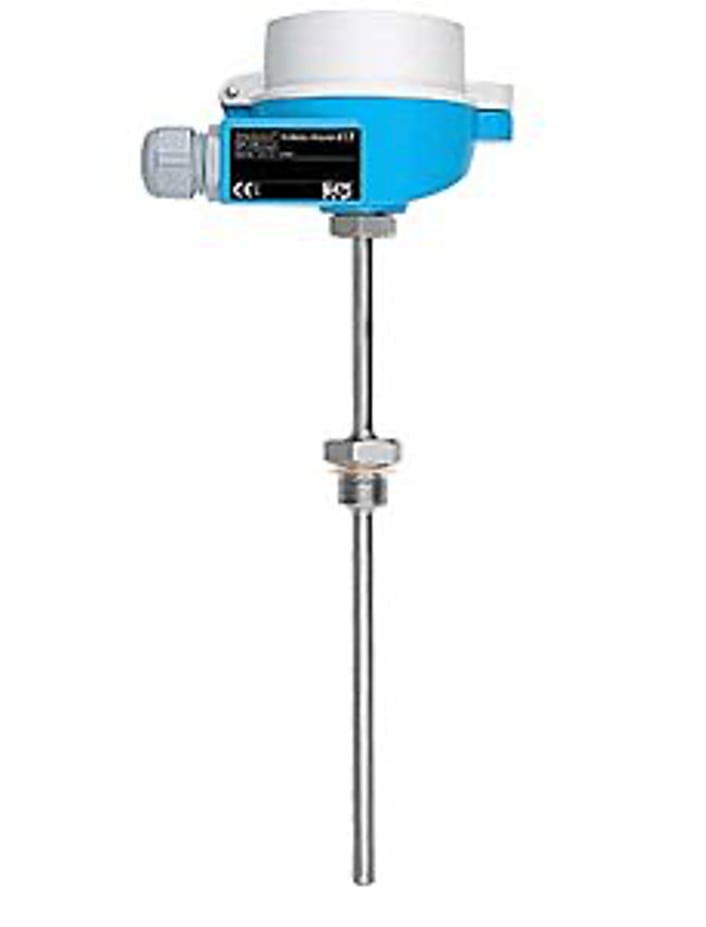 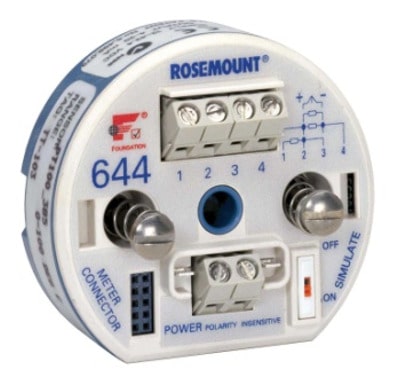 Due to the fact that the resistivity coefficient varies with temperature, the standard defines manufacturing tolerances for probes, generating 2 different classes (A, B).

It is the only measurement that has an accepted standard defining accuracies and tolerances.

Both in Thermocouple and in RTD the connection to the process requires the installation of additional elements to protect the sensor (thermowell). 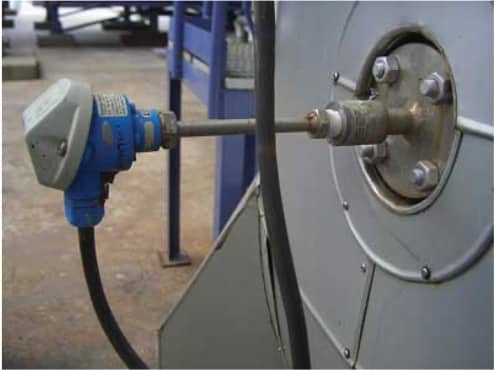 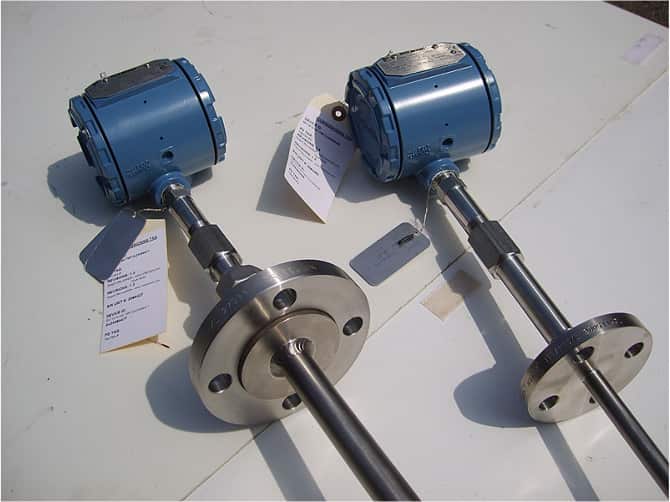 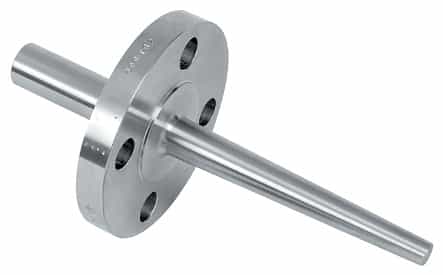 The installation of the thermowell has not been taken into account, which usually means in most cases a tripling of the measurement value (approx.).